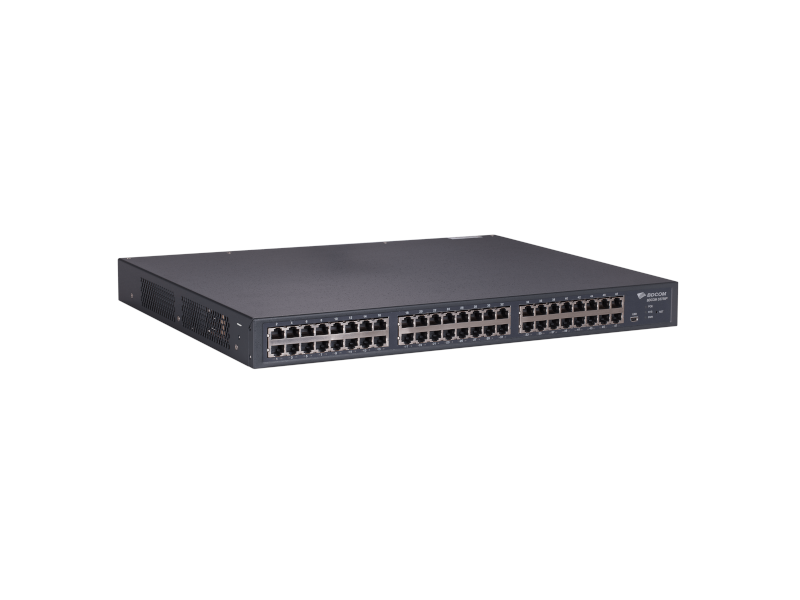 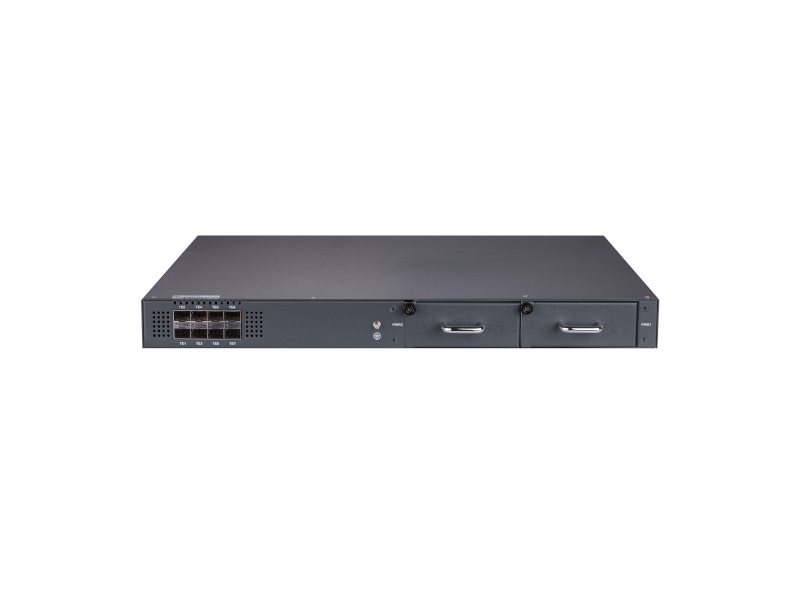 BDCOM S3700 Series is a new generation of aggregation 10GE switches introduced by BDCOM. It is targeted at the MAN (Metropolitan Area Network), campus networks and enterprise networks. It is developed on the basis of high-performance hardware and BDROS - a software platform with BDCOM own independent intellectual property rights. It supports multiple services like IPv6, MPLS, VPN and network security based on L2/L3/L4 wire-speed switching service. It also supports nonstop upgrade, continuous forwarding, graceful restarting and redundancy protection.

S3700 Series virtualize multiple physical devices into one. The performance, reliability and management capabilities of the virtual system combine to outperform that of individual physical devices

BVSS makes full use of each link in the physical device cluster, which avoids STP blocking on links and protects the original link to the maximum

Based on HPS (Hitless Protection System), the key components of S3700 Series, such as the power module, support dual back-up, hot-swap, seamless switching in the downtime without manual intervention

High reliability (99.999%): The MTTR of the S3700 Series is 50ms, satisfying the requirement for reliable delivery of carrier-level service.

Intelligent power management: The power system of S3700 Series supports real-time monitoring the device and the slow-start. It is also power-saving